Have I ever told you about the moment The Locket Sisters was born? Or perhaps conceived is a better word? I think of it often this time of year because it's related to this season we're in, and entering, of “back to school” and the milestones and separations and new beginnings held within. Let me share it with you now. 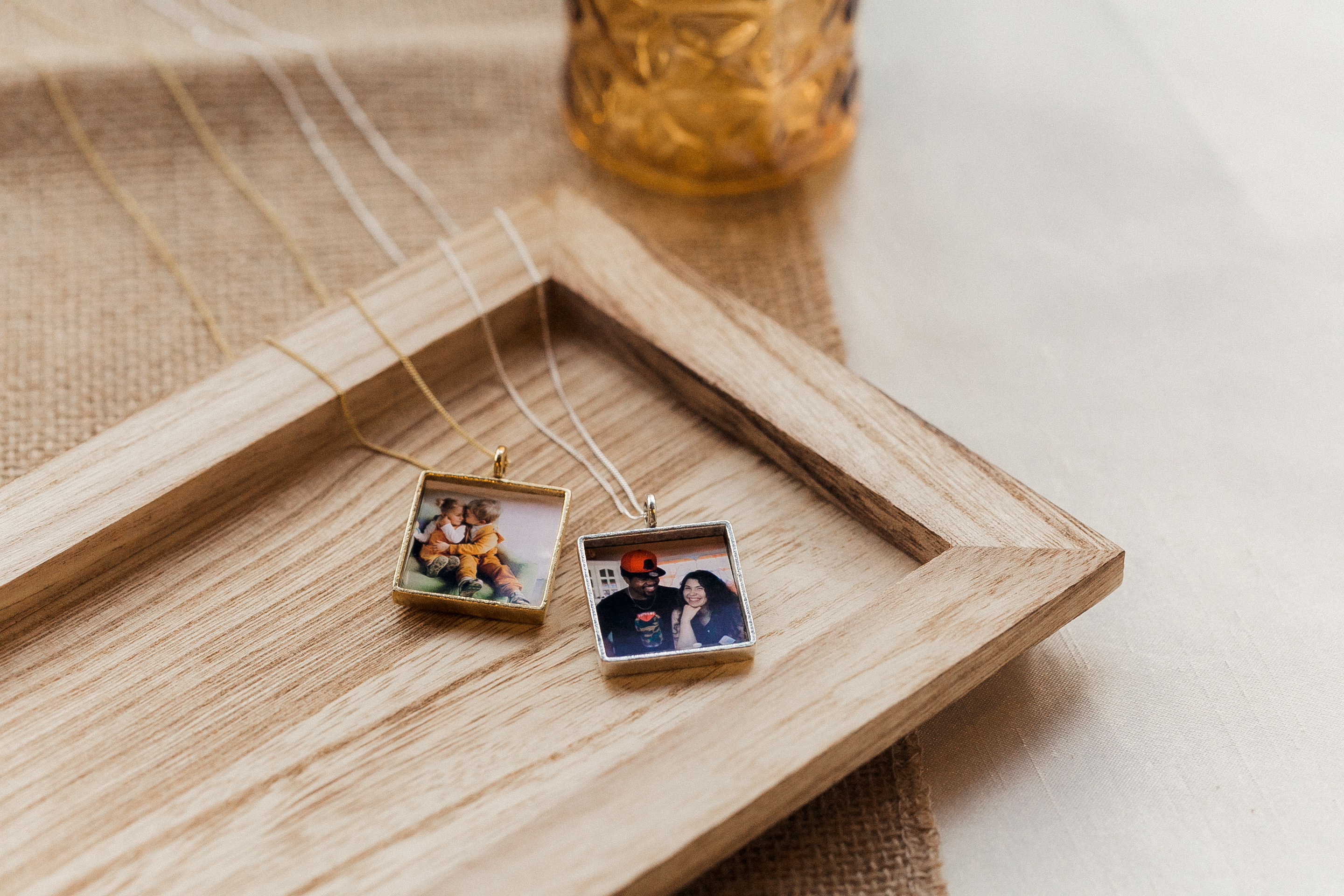 Almost exactly five years ago my then-three-year-old daughter, Penny, started a new preschool. I'd underestimated how much of a transition it would be for her because she'd already been going to daycare and her brother was already at this school, too. But very quickly I learned that she was really lonely for me at school. She needed coaxing to let go of me and join the group in the morning, and she'd look for me when the “half day” kids were getting picked up by their parents after lunch.

At this same time, my sister and I had started offering lockets to our photography clients. I'd been experimenting with how to make them, how to make them well, and how to make them in styles that we both personally loved. It was going well, but just a little thing on the sidelines. 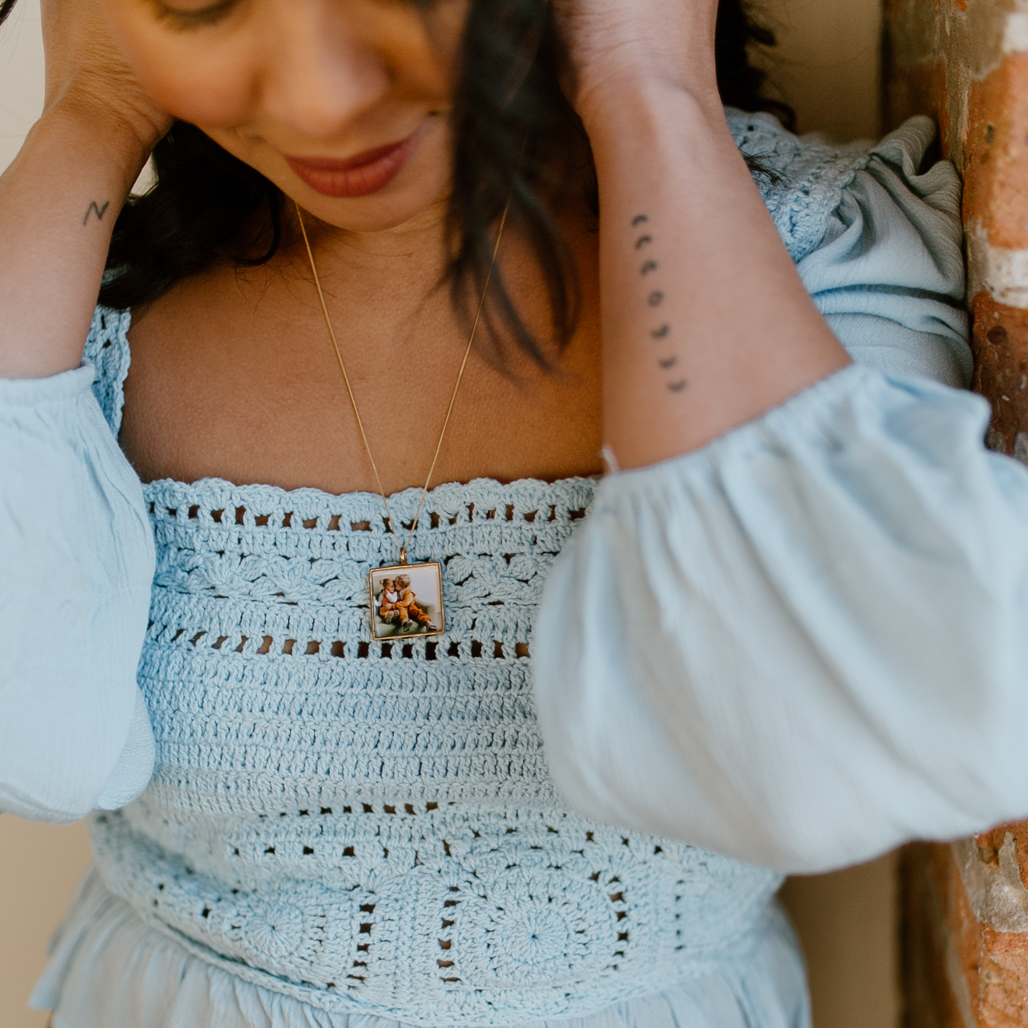 At some point that Fall I had the idea to give my daughter one of my lockets so she could keep me close all day, and it helped immensely. It held a photo of the two of us embracing and she wore it daily. One of her teachers told me at conferences that Penny had offered up her locket to other children when they were lonely for their own parents. I can't remember if it helped the other children or not, only that it was a powerful enough connector my my own daughter that she to considered it a universal healer.

My sister heard me tell this story to one of our photography clients – back then being a photo client was the only way to get a locket – and she quickly pulled me aside and was like “WE NEED TO EXPAND THE LOCKETS.”

We built a website, built up our inventory, and within a few weeks launched The Locket Sisters in November 2017.

Nearly five years later, I'm in awe at the many stories I've heard about your lockets offering healing and comfort through connection to you, too.

What a beautiful thing.