"For my brother. We recently lost our sister to suicide. I still have no words, which is in itself perpetuates stigmas surrounding mental health. So I’m trying. There needs to be more open dialog and tolerance for mental health like we do for those that suffer from other illnesses. When I had cancer, I shouted it from the rooftops and people came and wrapped their arms around me. They fought with me every step of the way. When my brother attempted suicide, it was followed by so much silence. It’s still suffocating. It’s an unpalatable topic. I worry constantly about my brother. He says he’s fine, but so did our sister. So this keyring is for my brother. It’s for him to carry with him and to know that our arms are wrapped around him every step of the way." 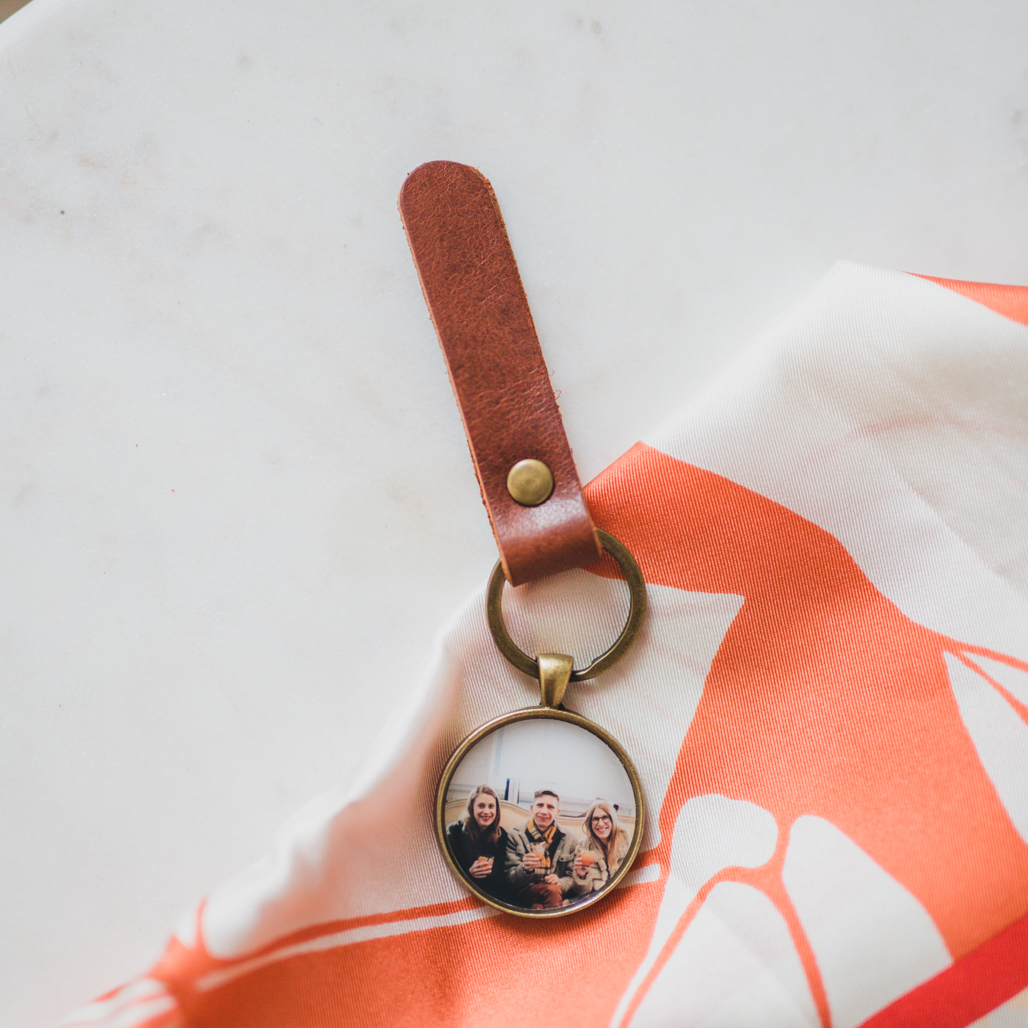