Have you been to our studio? Do you even live near us?! Probably not actually. Most of our customers live across the United States (so many from California, New York, Arkansas, Texas, Washington, Florida, New Jersey, New Zealand, British Columbia...) 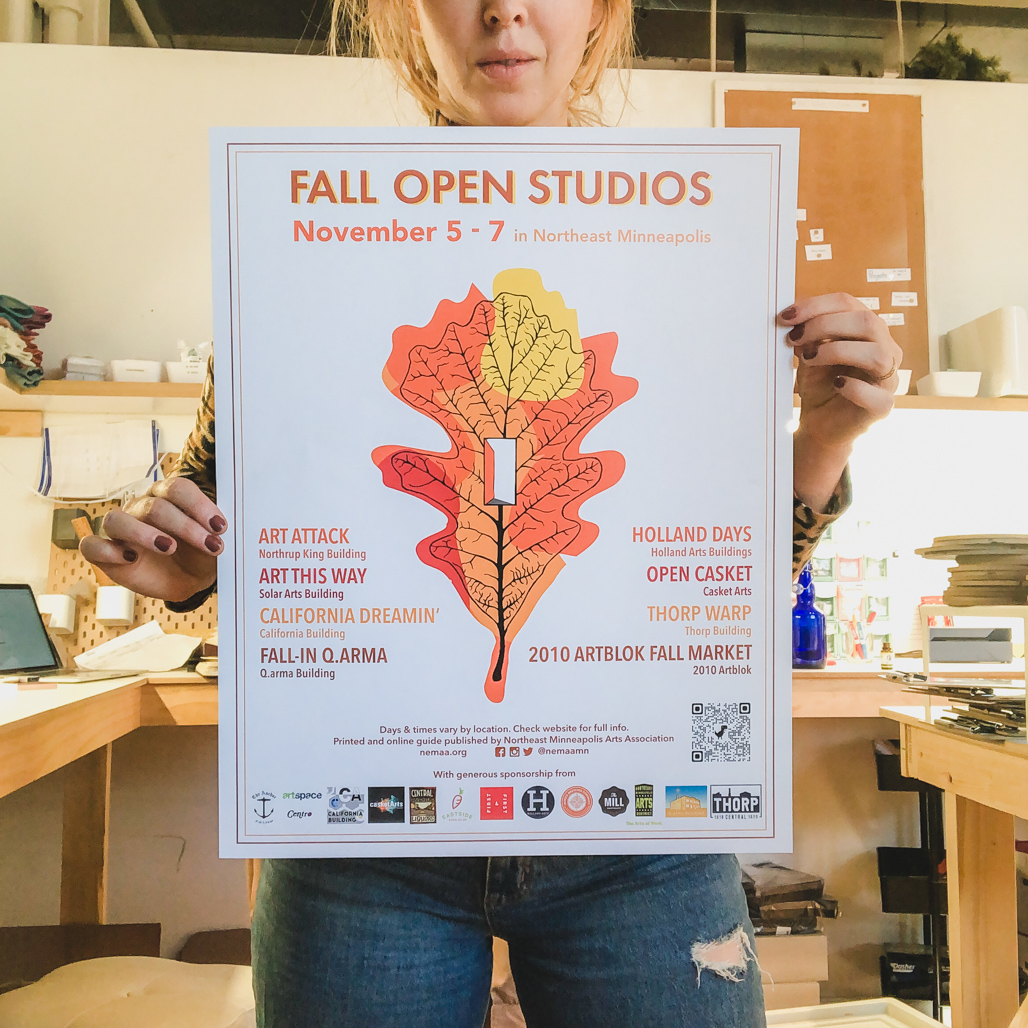 Anyway, our studio - or as so many in our small orbit call it - The Studio - is amazing. It's beautiful. It's big and spacious and open and holds so much empty/negative space that's unfilled, which let's your mind unfold and open. Relax. Soften. My sister and I first began renting this space when we were full time photographers, and we had a studio mate then who had been here since the late 1980s. Eventually, his life changed and he left. Then, eventually, my sister's life changed too, and she left.

It's mine/everyone's now. I pay the bills, but it's become a space for my husband's team to work (especially during the pandemic when everything was shut down). Mandy brings her kids, I bring my kids, my sister brings her kids, the dogs are here, we still do the occasional/rare shoot.

But this space is for the lockets now. I'm in here M-F 9-5, and sometimes on the weekends during the Christmas holiday and Mother's Day peaks of y'all wanting lockets for everyone you know (love this about you!) and every once in a while folks wanna come in and see the space.

We're officially opening up and leaning in to a community-wide event called California Dreamin', which includes dozens and dozens of open studios just within our building, and hundreds more open studios across the Northeast Minneapolis Art District.

We will be open Friday evening from 5pm-9pm, and Sunday from 12pm-5pm. We will not be open on Saturday. 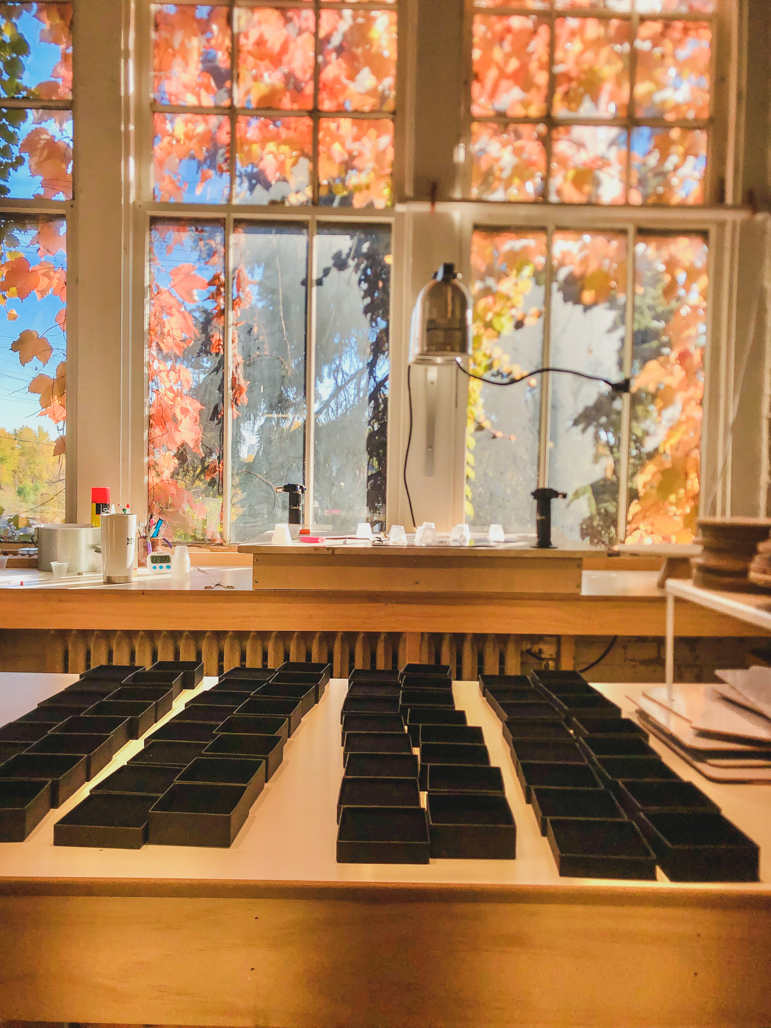 Come see the lockets, touch them with your hands, experience them in real life. We promise you'll love the space. We even plan to vacuum. Fancy, right?